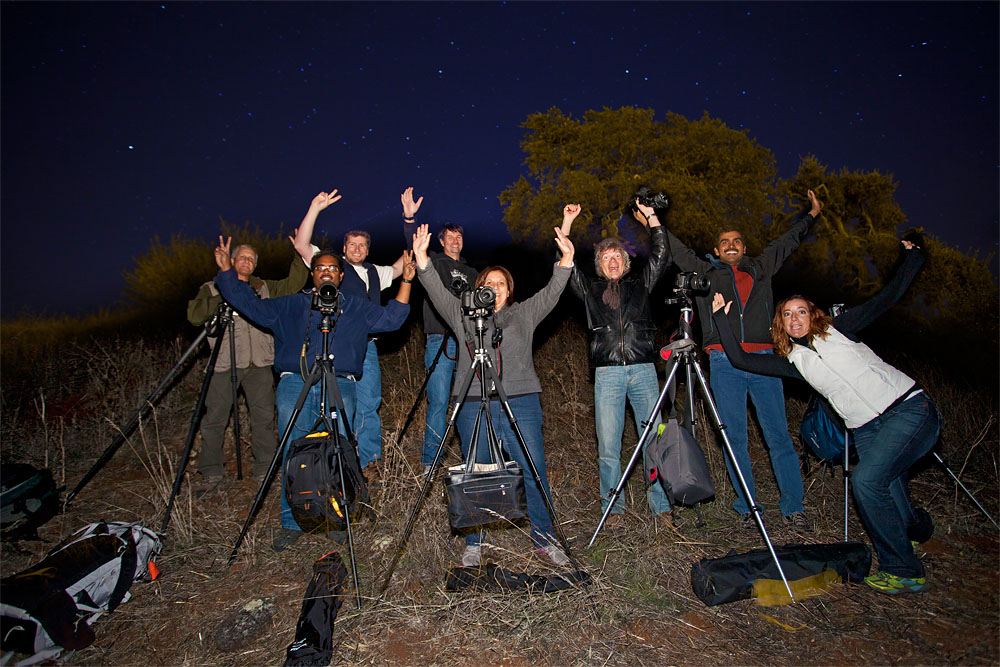 Nothing beats that feeling you get when you head out at sunset to start your photography session. Most poeple think that when the sun goes down the camera goes away, but not at the Aperture Academy!

On this night our "Darkside" group of photography students met Stephen and Ellie at the Aperture Academy gallery for a quick orientation before loading and heading out on location. During orientation we got a chance to introduce one-another and talk about the variety of techniques we would learning on this class.

With a quick 20 minute drive we arrived on location in the South Bay Area and made a short hike to the top of a hill where we setup at the base of a giant old oak tree. As we setup one students exlaims "there's an owl up there in the tree!" And sure enough, she was right! Granted it was too dark to take any photos of the owl, but we spent a few minutes just watching and enjoying watching this large owl fly from tree to tree. It really was a great thing to witness! 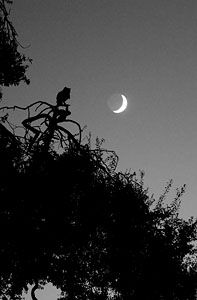 With the moon setting and the stars starting to appear, we worked with everyone to adjust their cameras for the optimal settings, secure their tripods for solid stability and ran through a series of test shots to make sure we were ready for action.

With the stars now out and very visible to our eye, we began our first lesson of pin-point stars, combined with some "light writing", which is always fun. Ellie ran the writing flashlight spelling our words backwards and many laughs were had and spelling errors made. Light writing is a heck of a lot of fun and a lot harder than it seems!

Time to get serious -- we began working on longer and longer exposures. Several series of 5 minute exposures for star trails and ending with a full 30 minute exposure which ended the night with cameras full of some pretty nice star trail images, and many new lessons learned and ideas shared.


Thank you everyone who attended and until next time,

Ellie, Stephen and the rest of the team at Aperture Academy!