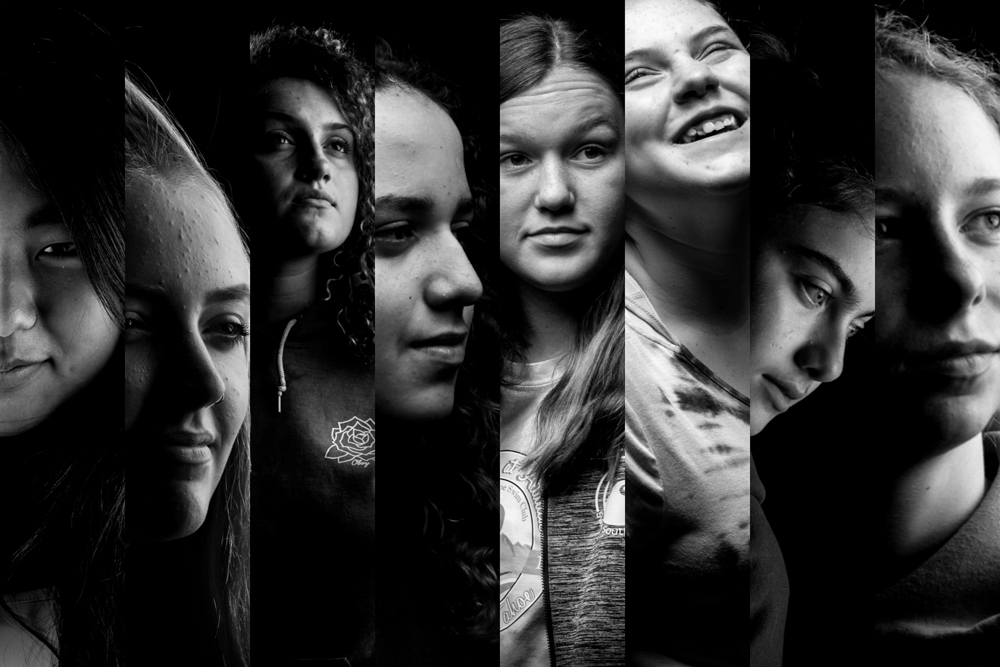 In my youth, summer was a time for fun and adventure - and lets be honest, no school. I spent the days enjoying not having to study or learn subjects which didn't interest me. But mostly I played around with friends and did kid-stuff. Now as an adult, how I wish my parents would have been able to find a place for me learn while having fun enjoying summer at the same time. Don't get me wrong, my summer camps were fun, hanging around with other kids, playing games, going to parks, being a kid, etc. But I wish there were something I could have been doing that fostered an interest in something, anything. Years ago I helped design a summer camp that fulfilled that lacking I felt as an adult looking back at my summer camp experiences. I wanted to create a place that was fun, inviting, and could foster an interest in something I am passionate about, but not feel too much like school. That is the experience that we dreamt up for the Photo Summer Camp, and I am very pleased to have had shared that experience with over 100 young minds during the last eight years. 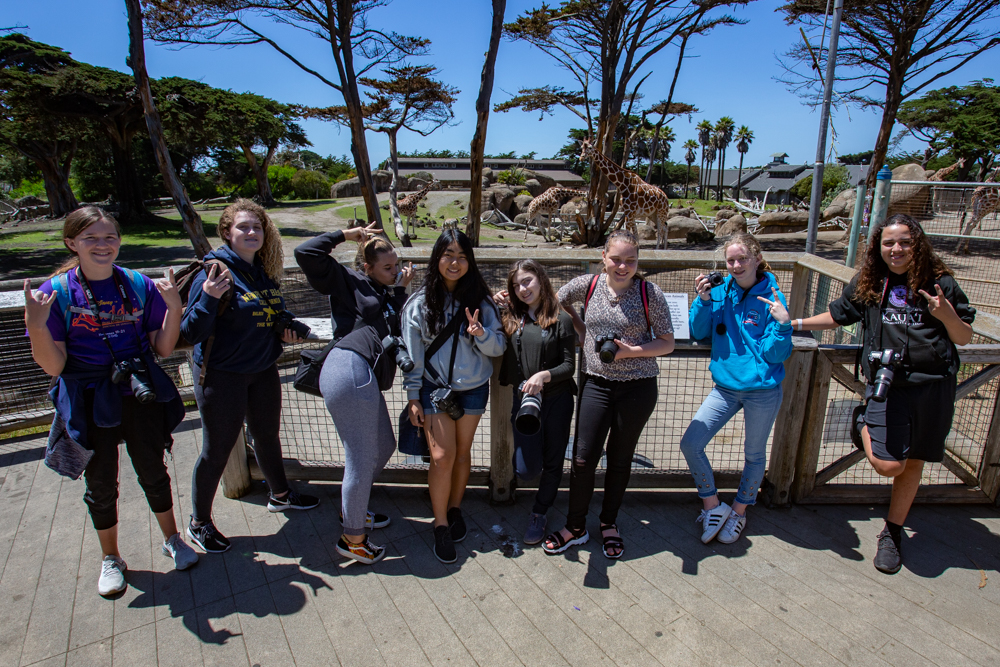 The first day is always the hardest to engage the audience. So with the lights down low and the music soft, we start with studio photography. I've always been drawn to tech and gadgets, and teenagers these days seem to be excited by that too, so pull out the fun technical stuff for the first day. It gives everyone a chance to dive in and create something they cannot see with the naked eye. The result is only seen after the photo is taken, which can be magical using studio lights. It also gives us a chance have everyone work together and helps introduce them to their classmates, as we do portrait lighting, so they are in effect forced to be both behind the camera, and in front of it. With two studio setups, we give the kids two completely scenarios to play with, each with their own very unique style and technical considerations. Its always fun to see how they react to photos they take, when what they see is completely different to what the camera captures. After a lunch break, and some more playing around with different setups, we break out the computers and get everyone accustomed to the post processing interface of Lightroom, where they will do the bulk of their work for the week. 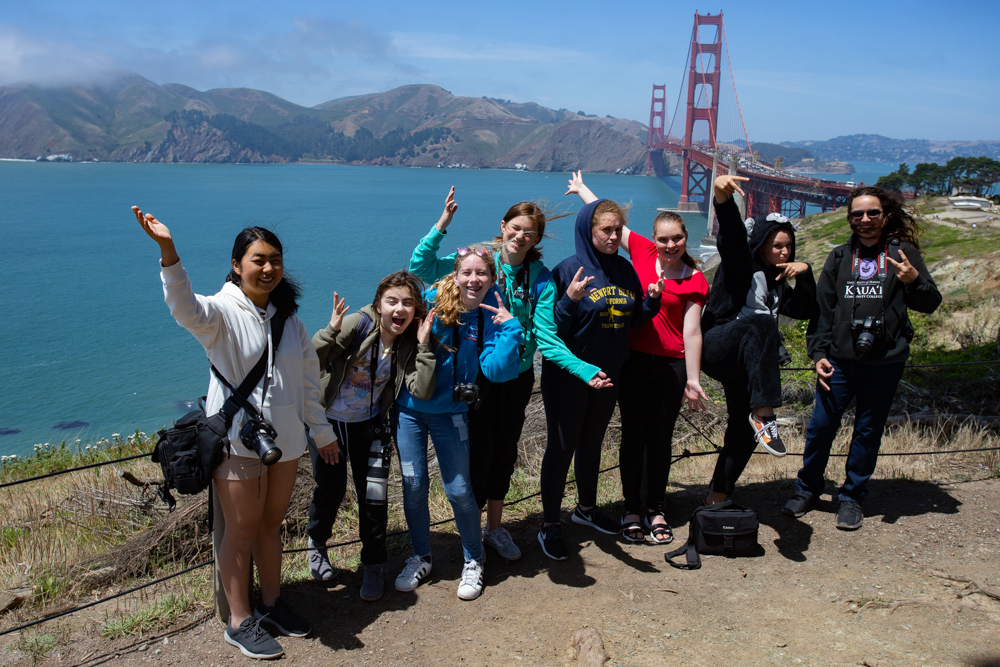 Day Two: Wildlife at the Zoo

The second day took us to the San Francisco Zoo, where we got everyone more accustomed to wildlife photography. We spent the morning walking around the bear enclosures learning about the basics of light and focus. Getting everyone used to shooting in a completely different mode with new settings is easier for younger minds, and they adapted quickly to the new ideas we were throwing at them. We spent some time indoors learning how to shoot under lower light conditions, and how that changes the settings you have to use, before taking a short break for lunch. After that we made our way over to the African section of the zoo where we learned more about adapting to the harsher directional light once the morning fog dispersed. Gradually they came to better understanding of the camera basics, so we could tackle more complex things like composition, and finding non-disruptive backgrounds, and closeup abstracts. After a group shot in front of the Giraffes, we headed for home and were pleasantly surprised at the images they captured as we watched them download their images from the day. 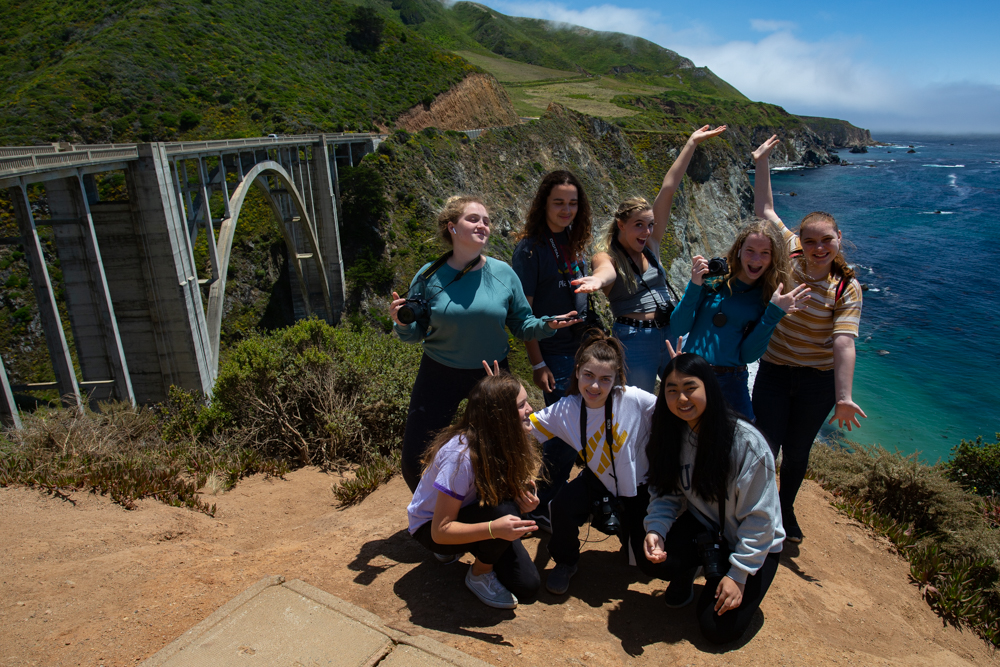 Back in San Francisco today we took a short detour in the morning hoping to catch the morning fog in Pacifica. It burned off a little more rapidly than we had thought it would, but that's okay, photographing outdoors is all about rolling with the weather. So we went to the Pacifica Municipal Pier and showed the group how to do long exposure photography in the midday light. Using special filter we were able to slow down our shutter speeds as if it were twilight, and get the waves crashing into the shore to look like a smooth lake. We then did some impromptu street photography on the pier, as its always packed with fisherman and tourists on a day as lovely as it was. We then grabbed some lunch and headed north into the city toward the Golden Gate Bridge. Probably one of the most photogenic bridges in the world, we took everyone to what I consider the best vantage point in the peninsula. There's a lot of neat things to photograph on the cliffs surrounding the bridge, the countless world war one era gun batteries and cypress trees with that beautiful bridge in the background, make for some awesome imagery. We let everyone explore a bit and get creative, before we ultimately had to leave to beat the traffic, and have time to download images.

Since the weather had been so nice, we thought it'd be a good day to head further south to Big Sur, home to some of the most amazing coastline in California. We stopped off in Carmel to provision up with food before driving off further south to McWay falls. Fog had set in and was rolling in and out over the small bay, which made for some moody seascapes, and the water and coastline looked as beautiful as ever despite the constant changing weather. After awhile shooting there, playing different compositions and some ling exposure photography, we headed back north taking advantage of the weather windows on the coast wherever it looked good. The weather was so nice that it made it difficult to choose! But we did manage a few great overlooks with some rolling fog before our final stop at the Bixby Bridge. We spent about an hour there shooting from multiple vantage points before finally wrapping up our day of shooting and making the long drive back north with our bounty of new photos to process. 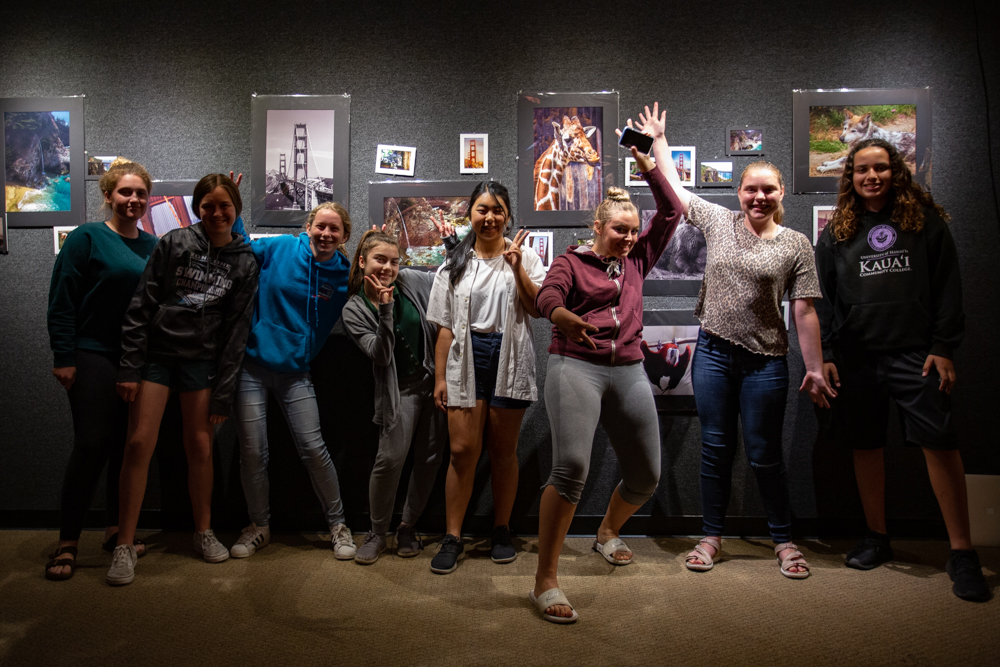 The last day of the week is reserved for image review and post processing. We have them take a look at all their images they've taken over the week and pick out their five favorites. We then go over their images with them again, to make sure they haven't overlooked any gems - this happens 90% of the time! Once they have that squared away, its time to process them to get ready for printing, so we spend an hour or so walking them through various techniques to enhance or sweeten up their images. This group was pretty fast, both at finding their best images and also at processing them, we only had to have them revisit a couple images to tweak. Because its never a good idea to look at your work too long, we took a break for lunch to get their minds off of photography for an hour. Once back in saddle, we had them finalize their photos and send them over to a computer for printing. While I was printing their photos, we broke the group into two teams and gave them a skills-based scavenger hunt to complete. Once they were done, we had them matte all their photos, choose their placement on the gallery wall, light up the scene and wait for the parents! The big reveal is always my favorite part of the week. We have a giant white screen that comes down and hides all the art while we play a slideshow of pictures of all the kids out in the field during the week. And then once all the relatives and parents there, we slowly raise the screen and jam on the lights, to reveal all their prints. Rounds of applause, a small speech, and congratulations abound! Another successful week of (hopefully) inspiring young minds in the art of photography!